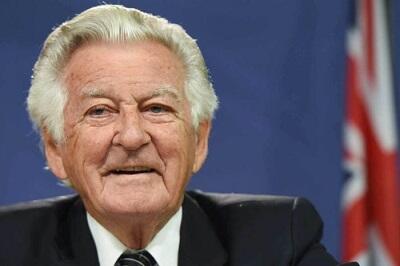 The daughter of former Australian PM Bob Hawke has alleged she was raped in the 1980s but he asked her to stay silent to avoid harming his career.

Rosslyn Dillon's allegations are made in court documents seen by Australian site the New Daily.

She says she was raped by Bill Landeryou, an MP in Hawke's Labor Party. Both men are now dead.

In an affidavit, Ms Dillon alleges she was raped by Landeryou while working for his office. At the time Hawke was attempting to become Labor leader.

According to the papers, Ms Dillon says she was sexually assaulted three times, in 1983.

After the third time she told her father she had been raped and wanted to go to the police, but he responded by saying: "You can't. I can't have any controversies right now. I am sorry but I am challenging for the leadership of the Labor Party," the documents show.