Images of US bases hit by Iran - Photo/Video 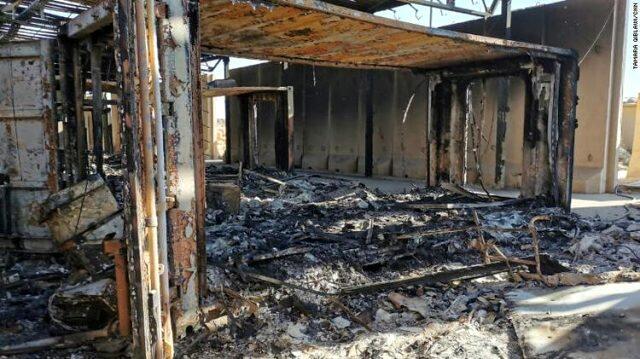 Ein al-Assad's base in Iraq was first sighted after Iran's attack.

Axar.az informs that, US troops reported the attack a few hours ago, some of them have left the base and some have taken shelter.

According to the channel's correspondent Arva Damon, one of the European ambassadors gave intelligence on Iran's attack.

No casualties were reported as a result of these preparations.