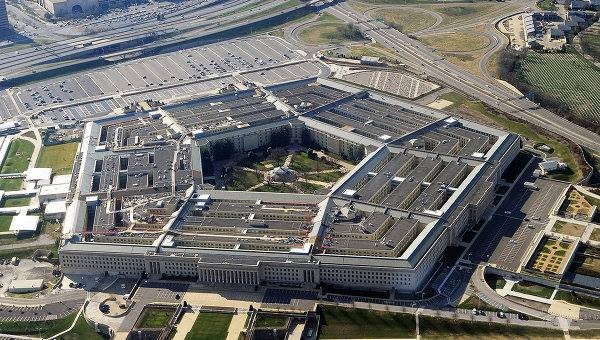 The Pentagon, without specifying when the attack occurred, said it was still assessing the results of the airstrike to determine whether he was killed.

According to U.S. Defense Department, Mansoor has been "an obstacle to peace and reconciliation between Afghanistan and the Taliban by prohibiting Taliban leaders from participating in peace talks with the Afghan government that could lead to an end to the conflict".

Since the announcement of former Taliban leader Mullah Omar's death in 2013, and Mansoor's assumption of leadership, the "Taliban have conducted numerous attacks that have resulted in the death of tens of thousands of Afghan civilians and Afghan security forces as well as numerous U.S. and coalition personnel", according to Pentagon.