From Mehriban Aliyeva on the April battles - Sharing
﻿

US warns Venezuela of more sanctions 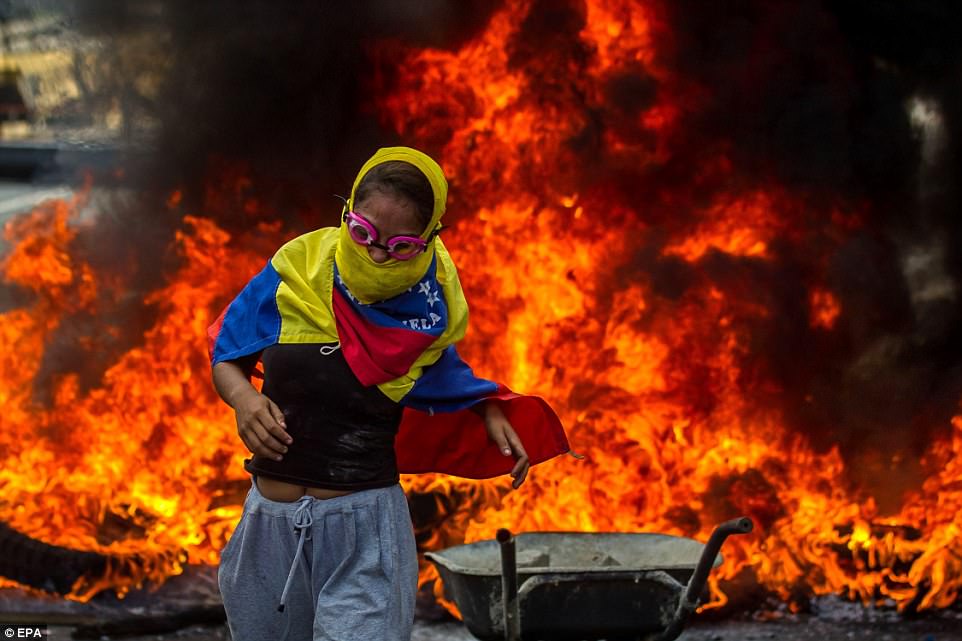 U.S. Special Representative for Venezuela Elliott Abrams warned Wednesday that U.S. sanctions on the South American nation would not cease until "Venezuela recovers its democracy."

Axar.az reports referring to sanctions imposed Tuesday by Washington against a subsidiary of Russian energy firm Rosneft for allegedly helping to skirt sanctions on Venezuela, Abrams defined the decision as "one step" in a telephone briefing.

He said the intention of the U.S. is to speak with major consumers of Venezuelan oil about reducing consumption.

The sanctioning of Rosneft Trading S.A., a Switzerland-incorporated subsidiary that the State and Treasury departments said serves as an oil brokerage firm, was done because it operates in Venezuela's oil sector, which the U.S. sanctioned in January 2019.

Abrams stressed that the goal of sanctions is to "force the regime in Caracas into doing something that it has not yet wanted to do, which is to negotiate a new, fair and free presidential election that would allow Venezuela to emerge from its current crisis."