Is the parade canceled in Russia? - The Kremlin 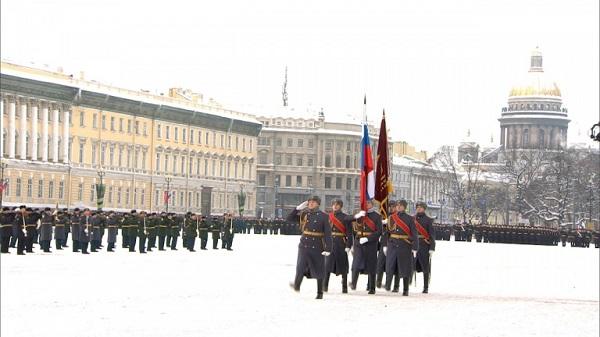 The possibility of canceling the parade on the occasion of the 75th anniversary of the victory in the Great Patriotic War is being discussed, but no decision has been made yet.

"No decision has been made on the issue yet. Preparations are underway. The format of the parade will depend on the development of the epidemiological situation," he said.