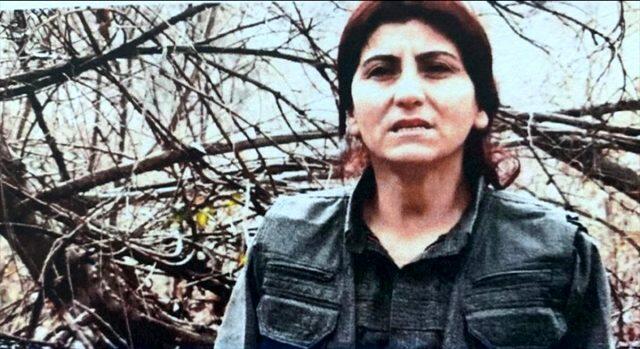 The Turkish Armed Forces and the National Intelligence Organization have launched an operation against the PKK.

Axar.az reports that Nazifa Bilen, one of the main members of the terrorist organization, was neutralized during the operation.

According to the report, Bilen is the highest-ranking PKK terrorist neutralized among women until now.