"Turkey and Russia play an important role in Caucasus" 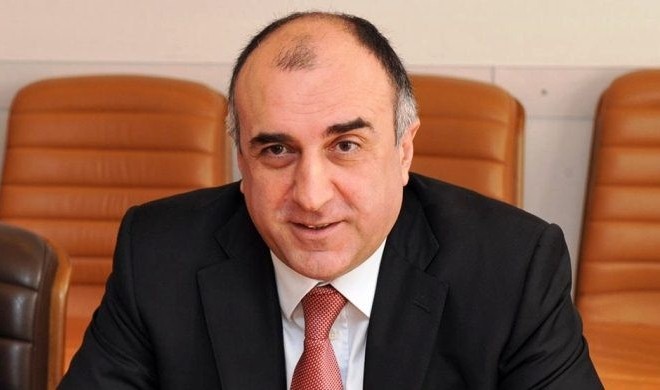 "Relations are being dynamically developed in almost all fields of cooperation with both Turkey and Russia, and Azerbaijan places a particular emphasis on deepening its ties with both countries." Azerbaijani Minister of Foreign Affairs, Elmar Mammadyarov said in his interview with The Business Year 2016 magazine, commenting on Turkish-Russian relations.

"Azerbaijan's relationship with Turkey, as a strategic ally, and with Russia, as a strategic partner, has historic roots and the volume of signed documents, as well as regular mutual visits, is further proof of strong relations", said E.Mammadyarov, stating that the current state of the relationship between Russia and Turkey is in no way desirable for Azerbaijan.

"Both Turkey and Russia play an important role in maintaining the security and stability in the South Caucasus region and beyond. Azerbaijan remains interested in enhancing its relationship with both countries by all possible means. We hope that, as a result of joint efforts, the relations between Turkey and Russia will be normalized through dialogue and mutual understanding", stated Azerbaijani Foreign Minister.