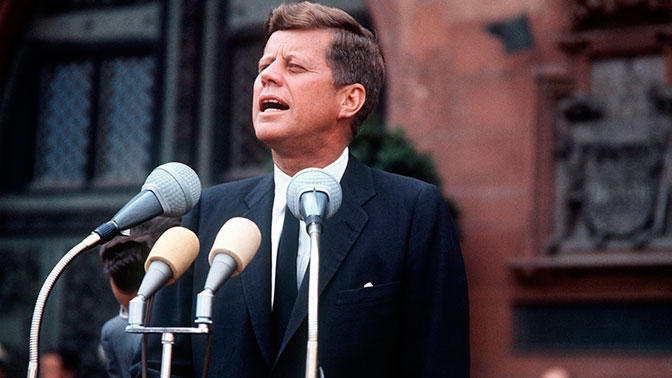 Robert Kennedy's grandson, Mave Kennedy, and his 8-year-old son have gone missing after swimming in the Chesapeake Bay off the coast of Maryland.

Axar.az reports this information was spread by the "Washington Post" newspaper.

According to the report, the wind prevented the mother and son's boat from returning to shore. After that, their boat was found overturned. After a search, both men were pronounced dead.

Robert Kennedy is a former US senator. He was shot dead shortly after his brother John F. Kennedy.