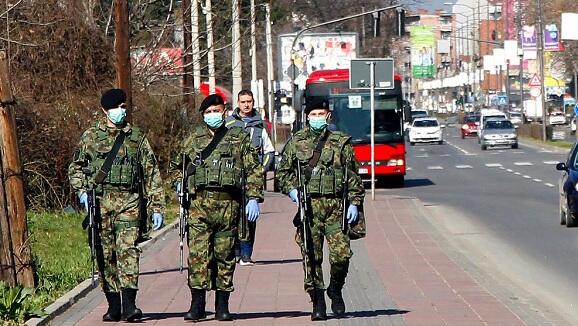 In a welcome development in efforts against coronavirus, French officials Saturday reported fewer deaths in the last 24 hours than the previous day, as well as fewer people in intensive care.

A total of 353 deaths were reported in hospital and 290 in nursing homes from Friday to Saturday, Jerome Salomon, France's director general of health, told a daily press briefing.

The total number of patients in intensive care is 6,883, or 121 fewer than on Friday.

Hospitals can count 67,312 patients in total still in treatment.

Taking questions from reporters, Salomon urged the French to remain vigilant about their behavior to stem the virus’ spread, including practicing social distancing, washing hands thoroughly, and staying at home.