Another Taliban attack resulted in 19 dead 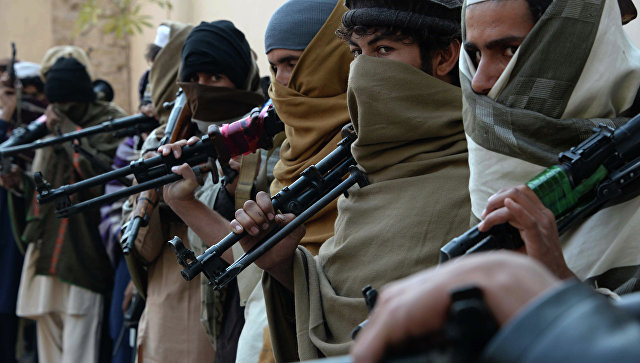 At least 19 Afghan local forces – including public uprising forces and public police – were killed in clashes with the Taliban militants in Khwaja Ghar district center of Takhar.

Axar.az reports that the Afghanistan Ministry of Defense stated this.

He added that five other members of the forces were also wounded in the incident.

Blaming the government for providing inadequate support, the official said that the militants have also seized all weapons and equipment of Afghan forces during the attack.