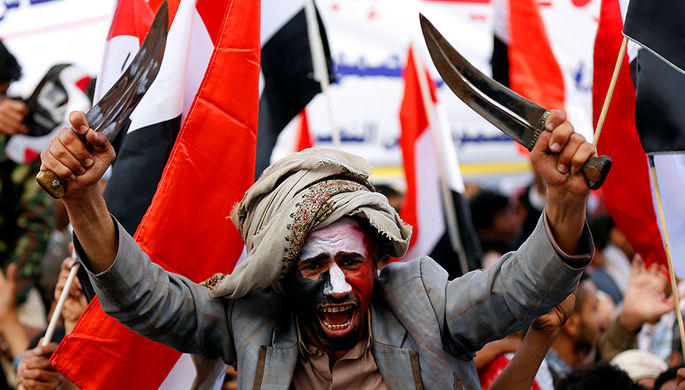 Separatists in southern Yemen have declared self-rule, breaking a peace deal signed in November with the internationally recognised government.

The Aden-based Southern Transitional Council (STC) declared a state of emergency, saying it would govern the port city and other southern provinces.

The STC is supported by the United Arab Emirates.

The Saudi-backed Yemeni government warned of "dangerous and catastrophic consequences".

"The announcement by the so-called transitional council of its intention to establish a southern administration is a resumption of its armed insurgency and an announcement of its rejection and complete withdrawal from the Riyadh agreement," Foreign Minister Mohammed Al-Hadhrami said in a statement.

The two sides signed a power-sharing deal that was described by the UN as an important step towards ending Yemen's civil war.