100 bodies were found in two trucks in the US 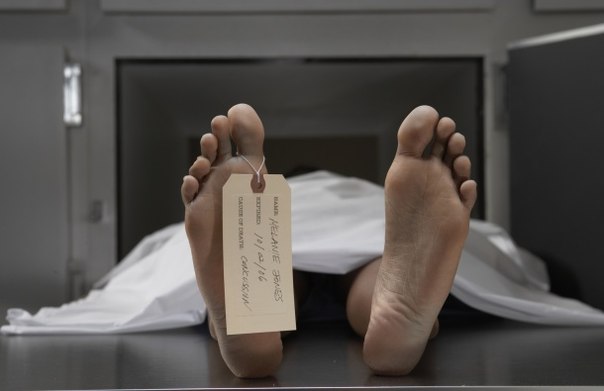 A total of 100 bodies were found in two trucks in front of the funeral home in Brooklyn, New York.

Axar.az reports that residents complained to the police after the stench spread from the bodies.

The investigation revealed that the bodies were collected in trucks because there was no space in the funeral home.

As the cargo was not cooled in the storage area, the corpses began to rot and a bad smell spread around.

The cause of death was not disclosed.