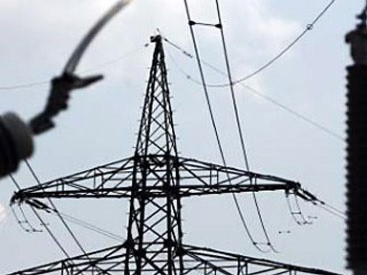 The needed electricity trade infrastructures will be completed within one month, Falahatian said, state-run IRINN TV reported May 26.

He said that currently electricity trade between Tehran and Baku stands at 10 MW, expressing hope that the figure will increase once the infrastructure construction is completed.

According to Mahmoud Vaezi, Iran's ICT minister, the connection of Iranian and Azerbaijani power networks will also lead to linking them with Russian and Georgian electricity networks.

Early in February Azerbaijani Minister of Energy Natig Aliyev said that Azerbaijan, Iran and Russia are working on the establishment of the North-South energy corridor among the three countries.