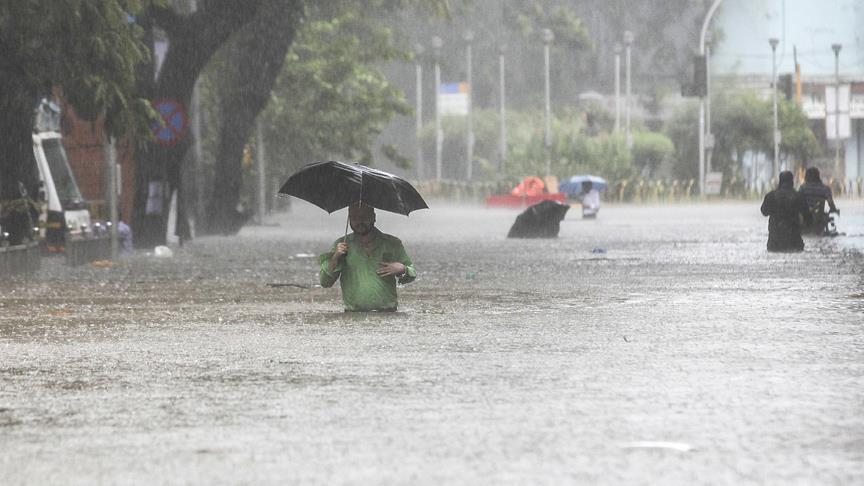 Wide swathes of the coasts of India and Bangladesh were flooded and millions of people remained without power Thursday, after the most powerful cyclone to hit the region in more than a decade left dozens dead and a trail of destruction.

Axar.az reports citing foreign media that in the Indian city of Kolkata, home to more than 14 million people, large portions of the metropolis and its suburbs were underwater, including the city’s main airport. Roads were littered with uprooted trees and lamp posts and electricity and communication lines were down.

Cyclone Amphan also badly damaged many centuries-old buildings when it tore through the city on Wednesday.

Hundreds of villages in Bangladesh were flooded by tidal surges and more than a million people were without electricity.