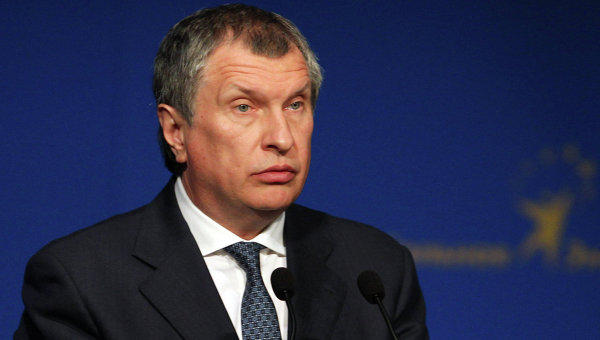 Axar.az reports that the decision was made by Rosneft's Board of Directors.

It should be noted that Igor Sechin has been leading Rosneft since 2004. Sechin is one of Russian President Vladimir Putin's closest allies. He has a special reputation within the Russian government, as well as among the special services.