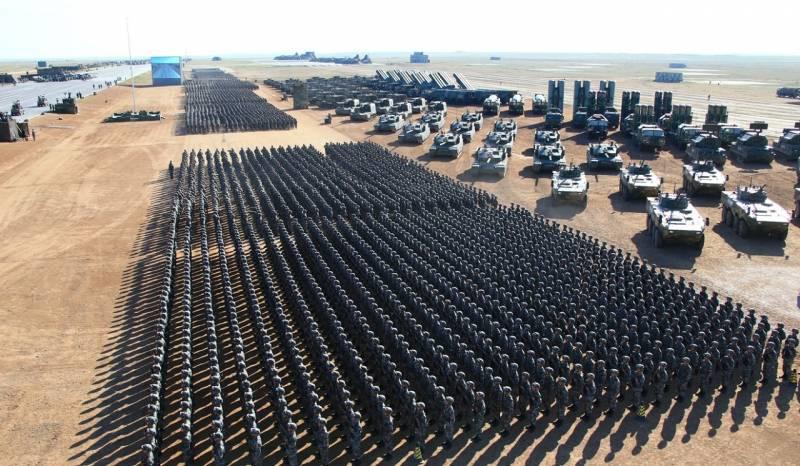 China and India have stepped up border tensions.

Axar.az informs this was reported by the Indian media.

It is reported that both countries have deployed additional security forces around the Ladakh region.

Chinese troops are said to have set up 100 tents in the region. It has also increased the number of patrol boats on Lake Pangong-Tso.

A few days ago, India launched its fighters after the appearance of Beijing-owned helicopters near the border with China.