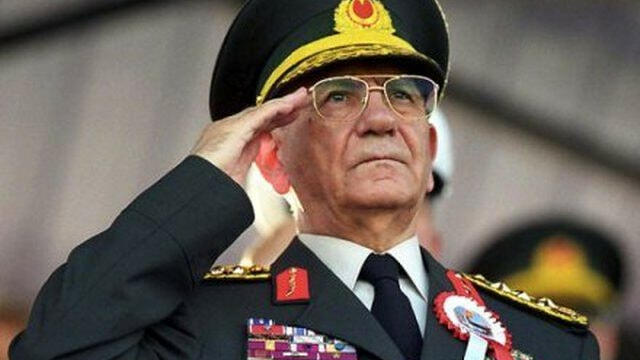 Former Chief of General Staff of the Turkish Armed Forces Ismail Hakki Karadayi has passed away.

The perpetrators of the "February 28 coup", which went down in Turkish history as a postmodern coup, were brought to justice in 2013.