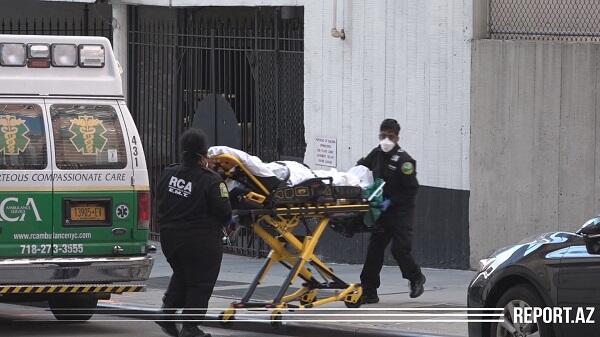 Meanwhile, the national death toll reached 126,360, according to the tally.

The state of New York reported 393,302 cases and 31,403 deaths, both topping the nation. Other states with over 100,000 cases include California, New Jersey, Texas, Florida, Illinois and Massachusetts, the tally showed.

Many states, especially those in the U.S. South and West, have seen increases in COVID-19 cases and hospitalizations. U.S. Secretary of Health and Human Services Alex Azar said on Sunday that the "window is closing" for the country to curb the surge of COVID-19 cases.