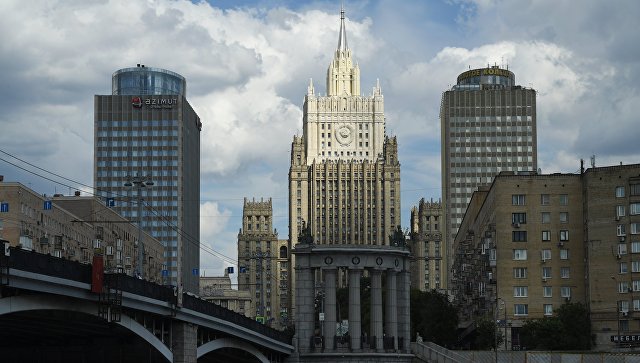 Axar.az reports this information was spread by Politik.am citing its sources. According to the website, the Russian special services found out that the Armenian Foreign Ministry had issued a diplomatic passport to the correspondent: