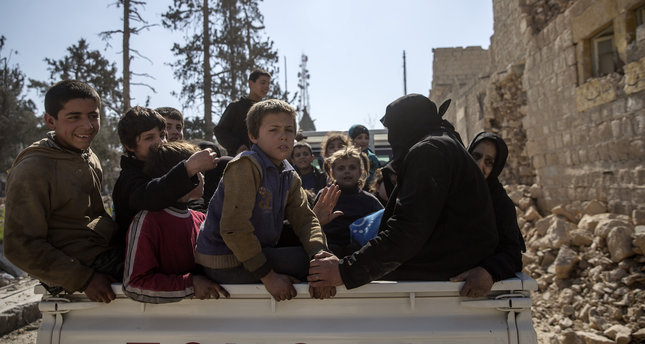 The UN counterterrorism chief has said that his office received information that 700 people died recently in two camps in northeast Syria, where more than 70,000 mainly women and children connected to ISIS fighters are detained in "very dire conditions."

Axar.az reports citing foreign media that Vladimir Voronkov told a news conference on Thursday that the people, including children, died of "lack of medicine, lack of food" at the Al Hol and Roj camps, which are overseen by Kurdish-led forces allied with the United States who spearheaded the fight against the extremist Islamic State group.

He said the deaths in the camps created "feelings of anger."

Mr Voronkov did not clarify when the 700 reportedly died or what the source of the information was. The Kurdish Red Crescent said in January that 511 people died in the largest camp, Al Hol, in 2019. The overcrowded camps have a high child mortality rate. So far, there has been no known outbreak of coronavirus in the camps. A UN team visited the largest one earlier this month.