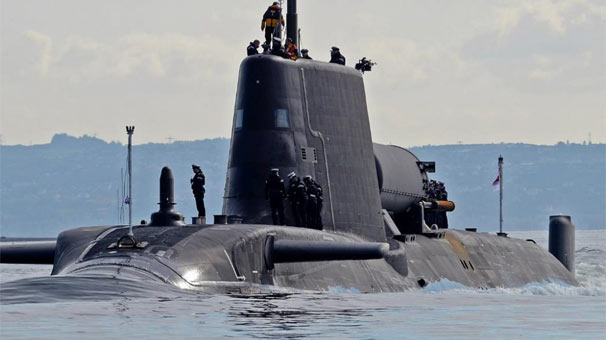 It is important to develop and deploy nuclear-capable warheads in order to prevent Russia.

Axar.az reports that the statement came from the Pentagon.

It was noted that the United States last recalled a nuclear cruise missile in 2010, while Russia, on the contrary, continued to expand its modernization program and scope for tactical nuclear weapons.