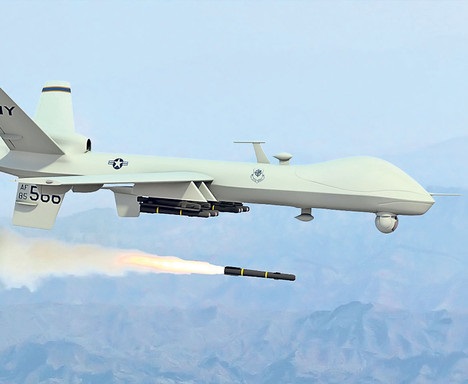 The UAV, which the Israeli army claimed came from Lebanon, was its own.

Axar.az reports that, the information was also confirmed by the Israeli Defense Ministry.

It should be noted that the Israeli army issued a statement yesterday that it had hit the UAV for violating airspace. The PUA was shot near the Golan Heights.