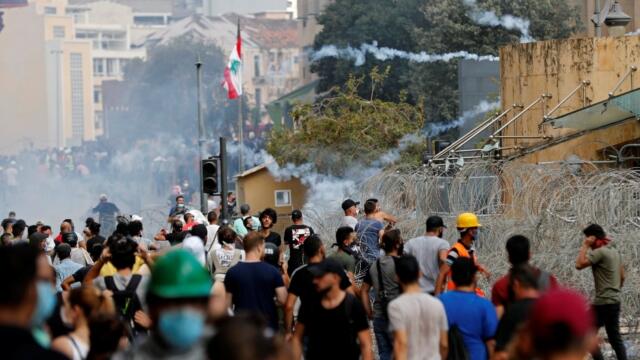 Protests have resumed in the Lebanese capital, Beirut.

Axar.az informs that, protesters gathered in front of the parliament building.

Tear gas was used against the protesters.

The Lebanese army managed to drive the protesters out of the city's central squares and streets.