NATO should not interfere in Belarus - Poland 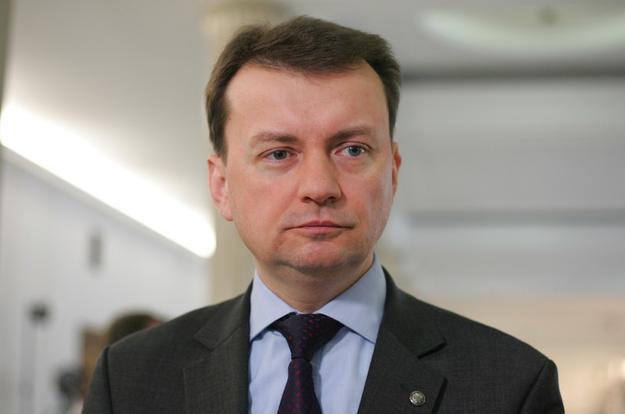 NATO should not interfere in the situation in Belarus.

According to him, the population of Belarus should be supported by neighbouring countries.

Earlier, President of Belarus Alexander Lukashenko announced that the protests in the country were organized by Poland.