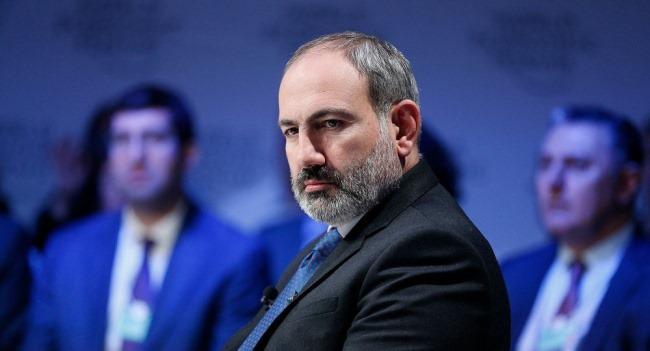 The Center for Social Research has sent an appeal to the host of the BBC's "Hardtalk" program Stephen Sackur for an interview with Armenian Prime Minister Nikol Pashinyan.

Axar.az presents the text of the appeal:

"The host of the program showed an objective attitude to the Armenian Prime Minister, informing the world about the occupation of Azerbaijani lands, provoking the occupation in the direction of Tovuz, thus endangering the lives of civilians, violating the principles of international humanitarian law, illegal settlement of the occupied territories. Confirming the fact of the Armenian occupation of Nagorno-Karabakh in the resolutions of international organizations, trying to legitimize the fact of occupation by withdrawing from Armenia, dealing a great blow to the peace process, asking questions about the occupation of historical Azerbaijani cities as "Armenian," he exposed his policy and presented it to the world community.

Stephen Sackur has an exceptional role in drawing the world's attention to the realities of Karabakh against the background of the Armenian Prime Minister's attempts to falsify history, incoherent responses, attempts to cover up steps that threaten peace, and the hysteria of the failed leadership with its political past.

We thank the presenter on behalf of the Azerbaijanis and wish him success in his work to restore historical justice."