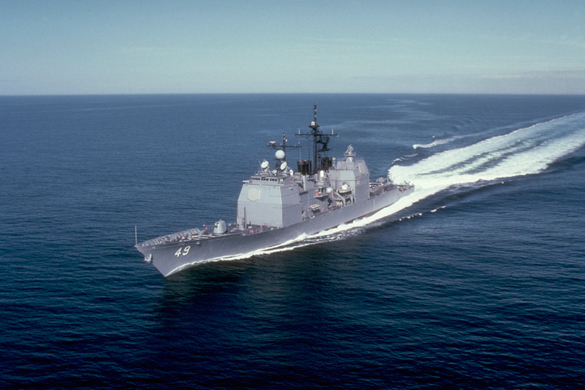 The giant exercise will be led by Chief of General Staff of the Russian Armed Forces Valery Gerasimov.

Axar.az reports that the statement came from the Russian Defense Ministry. It was noted that about 80,000 servicemen will take part in the training, 1,000 of them are foreign servicemen.

It was also noted that the Black Sea and Caspian navies, as well as Iranian warships, will be involved in the exercise.

It should be noted that the defence of the Caucasus 2020 exercise will be provided by S-400, S-300 and Pantsir-S anti-aircraft missile systems.