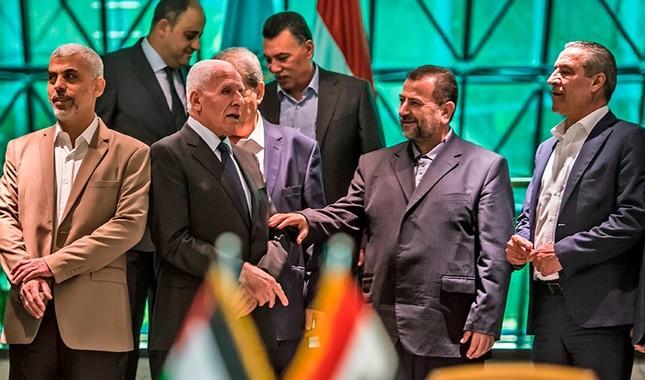 A high-level delegation of Palestinian officials arrived in Turkey on Monday night to sign a cooperation agreement between the enclave’s two main factions, Fatah and Hamas, which have been at loggerheads for the last 13 years.

Axar.az reports citing foreign media that the talks will focus on "ending the division and applying the directives of the conference of Palestinian faction heads," Fatah said in a statement on Twitter, referring to a recent joint meeting of Palestinian officials held in response to a U.S.-brokered normalisation agreement between Israel and the United Arab Emirates in mid-August.