"Gray Wolves" held a rally against Armenians in France 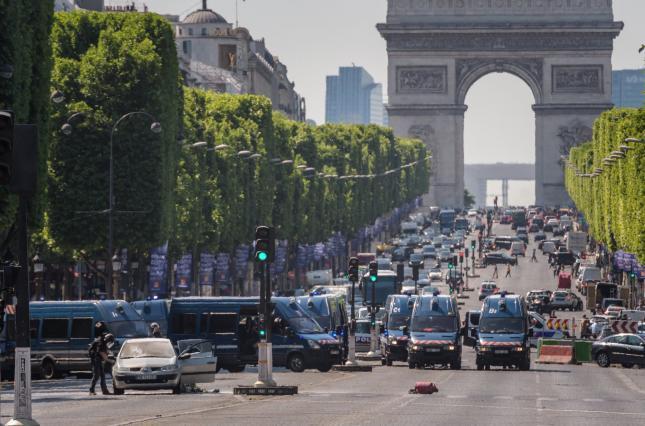 Members of the Turkish organization "Gray Wolves" took to the streets of the French city of Dijon on October 30 and condemned the provocations of the Armenians.

Axar.az reports that on October 30, the "Gray Wolves" held a rally on the streets of Dijon after Vienna and Desin.

Holding the battle flags of Turkey and the Ottoman Empire and the attributes of the Gray Wolf, they, as always, called for condemnation of the violence and savagery committed by the Armenians.