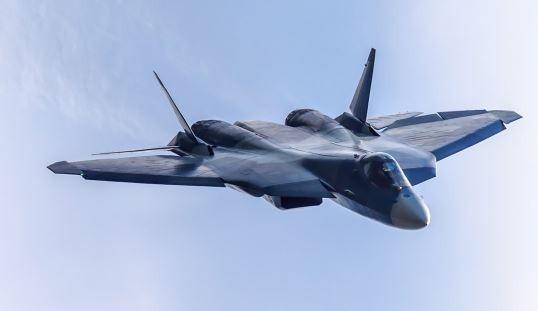 Axar.az reports that this was reported by the Russian media.

According to the report, the parties signed a supply agreement as a result of negotiations that have been underway since the beginning of this year. According to the agreement, Algeria can buy 14 more Su-57 fighters.

It should be noted that the Algerian Armed Forces purchase 67% of military machinery and equipment from Russian industry.