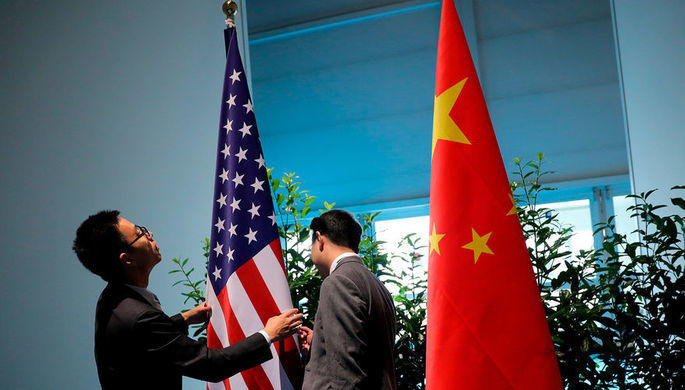 Axar.az reports citing RIA Novosti, that they have been banned from travelling to mainland China, including Hong Kong and Macao.

Beijing believes that the United States is grossly violating international law and interfering in China's internal affairs by establishing relations with Hong Kong.

Earlier, Robert O'Brien, the US president's national security adviser, threatened China with sanctions for removing four Hong Kong lawmakers from the legislature. In July, the Chinese government condemned the US for passing the Hong Kong Autonomy Act.