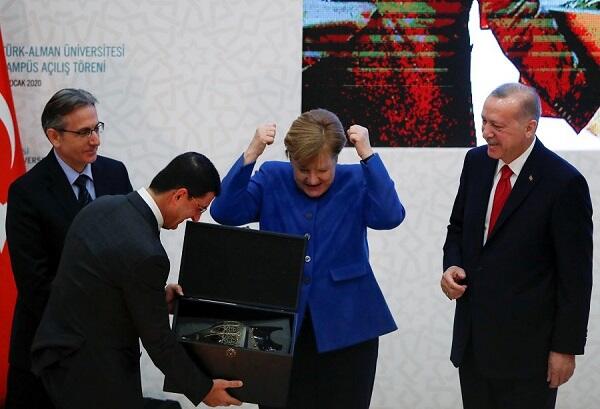 The return of the research ship Oruc Reis to the port of Antalya is a positive sign ahead of the EU summit.

Merkel said the issue would be considered at the summit on December 10-11.

Stressing that Turkey is the largest host country for migrants in the world, Merkel said that they have difficulty in discussing refugees within the EU.

"Turkey deserves respect in this regard and we must continue to support it."