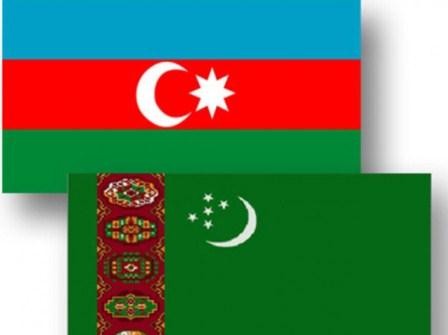 Azerbaijani Ambassador to Turkmenistan Hasan Zeynalov and Executive Secretary of the Office of the President of Turkmenistan and the Cabinet of Ministers Shamuhammet Durdylyev have discussed the development of bilateral relations between the two countries in a variety of spheres.

Hasan Zeynalov hailed the favorable ground for the expansion of cooperation in all fields between the two countries' peoples who share common ethnic, religious and cultural roots, saying he will spare no efforts in this regard. He provided an insight into the development processes, reforms in economic and social areas in Azerbaijan, as well as the energy and transport projects implemented in the region with the active participation of the country.

Shamuhammet Durdylyev noted that Turkmenistan paid special attention to the development of relations with Azerbaijan, and expressed their willingness to cooperate with the country for further expansion of these ties. He said that frank relations between the Azerbaijani and Turkmen presidents' paved the way for the development of the bilateral relations. Shamuhammet Durdylyev hailed the effective cooperation between the two countries' relevant agencies in economic, humanitarian and cultural fields.