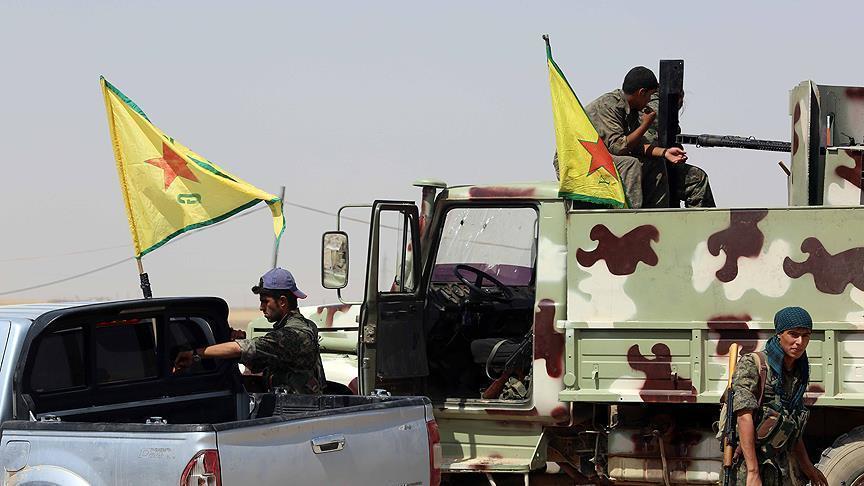 The U.S. Department of Justice says a YPG member was arrested during an attack on the Florida State House.

Axar.az reports that the ministry confirmed the connection between the two organizations, stating that the YPG is a branch of the PKK.

The ministry said YPG member Daniel Becker, who was detained on January 10, entered the parliament building at gunpoint and incited others to attack.