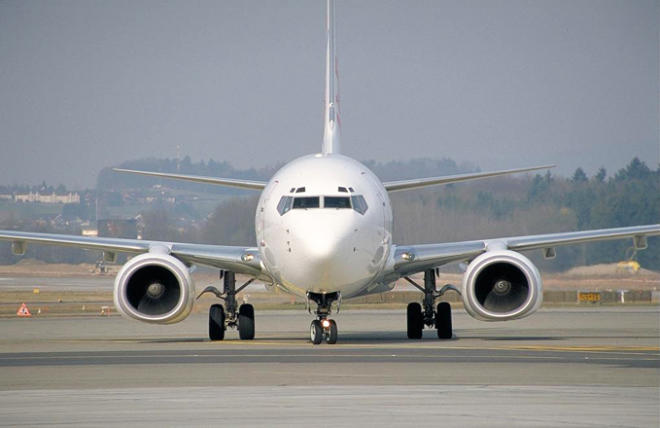 Canada said on Monday it will lift a near two-year flight ban on Boeing Co’s 737 MAX on Jan. 20, joining other countries like the United States that have brought the aircraft back following two fatal crashes involving the model.

Axar.az reports that regulator Transport Canada also said in a release that it had issued an airworthiness directive to aircraft owners, aircraft maintenance engineers, and foreign civil aviation authorities, along with an interim order that outlines requirements for airlines on additional crew training.

The airline said the aircraft would gradually return to its North American route network.