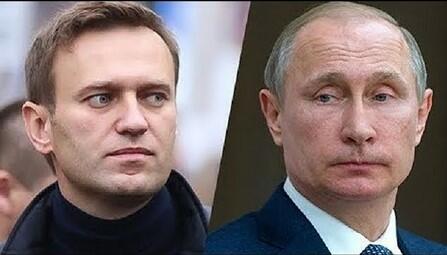 Vladimir Putin is not scared of Alexei Navalny, a Kremlin spokesman has said, but Moscow authorities still appear likely to block Saturday’s planned protests in support of the jailed opposition leader.

Navalny “has no relation to the Russian president and can in no way be associated with the president”, when asked whether Putin viewed Navalny as a rival.

“Various suggestions that someone is scared of someone else are absolute rubbish.”

Peskov said Russia would under no circumstances bow to international pressure to release Navalny, which has included condemnation of the arrest from Joe Biden’s incoming national security adviser, Jake Sullivan, and from the whistleblower Edward Snowden.

“This is about the violation of Russian law by a Russian citizen, this is a completely internal affair, and we will not allow anyone to interfere,” Peskov said. “We have no intention to listen to such statements.