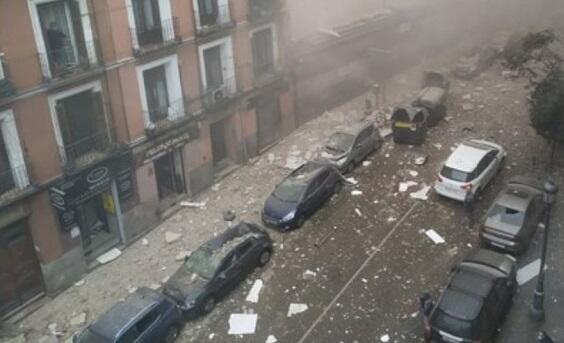 A powerful explosion took place in the center of the Spanish city of Madrid. At least six people were injured in the incident.

Axar.az reports that according to social media, part of the building collapsed.

The building is said to be a nursing home. According to preliminary reports, the explosion was caused by a gas leak.

According to Madrid police, several people were killed in the blast.