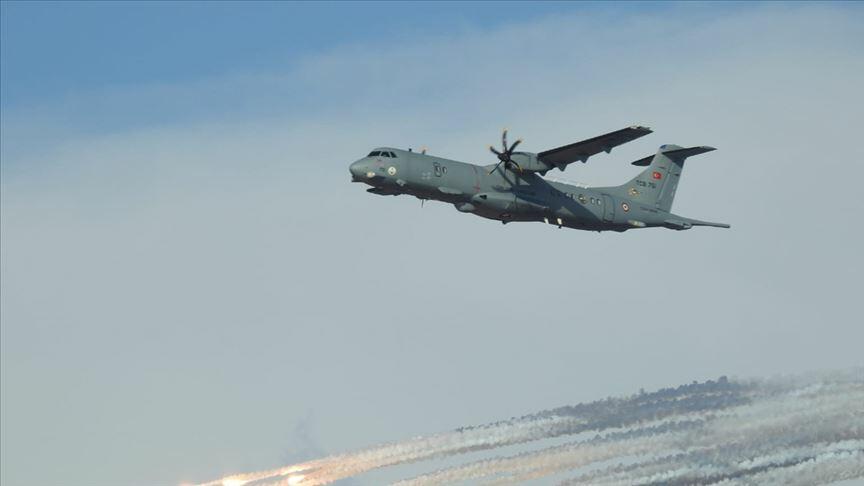 Axar.az reports that the plane, which was included in the inventory of the Turkish Navy last month, made its first flight.

The Minister noted that the personal flying in the R-72 will perform important tasks.