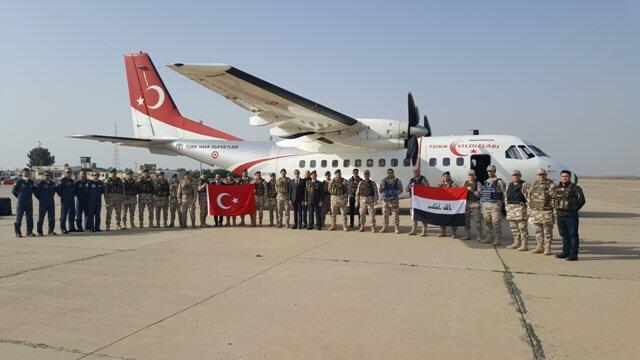 Turkey is sending a delegation of military advisers to Iraq.

"Turkish military advisers have been sent to Baghdad to support the Iraqi army as part of a NATO mission.

Twenty-five Turkish servicemen, including one major general, will serve in the NATO mission in Iraq."