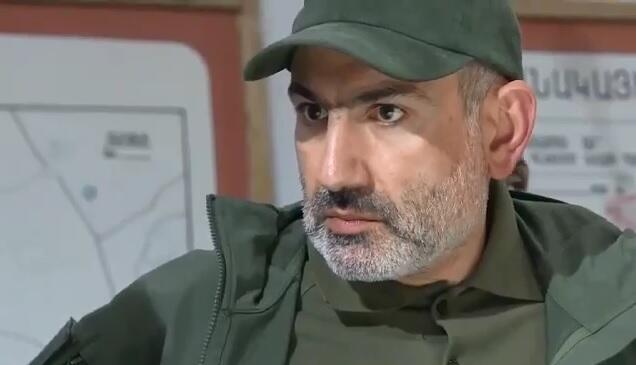 Axar.az informs this was reported by Armenian media.

Yesterday, in an interview with the Armenian media, Pashinyan responded to Serzh Sargsyan's statement about the "Iskander" missiles that were not used during the Karabakh conflict.

"Let him answer (Sargsyan), why didn't the "Iskander" missile explode? Or why 10 per cent exploded? In response to a request from Armenian media to the country's Defense Ministry, it said that the agency "cannot interpret the views of the Prime Minister."