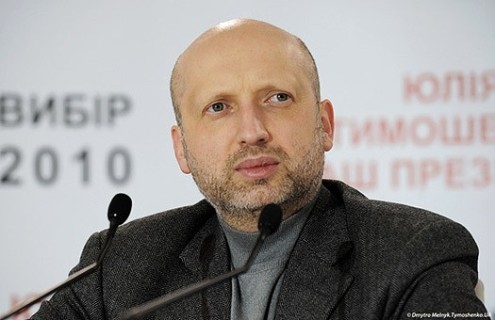 Russia's aggression against Ukraine began in the late 1990s after the country renounced nuclear weapons.

Axar.az reports that the statement came from former Secretary of the National Security and Defense Council of Ukraine Alexander Turchinov.

"The aggression began after Russia established its strongest military base in Crimea. The documents signed under Viktor Yanukovych strengthened Russia's position. Moscow has unlimited opportunities to deploy its troops. Already in 2014, Russia was planning a large-scale military attack on Ukraine to seize control of Kyiv," Turchinov said.

According to him, during the annexation of Crimea, the National Security and Defense Council received information that the biggest threat to Ukraine is no longer in Crimea:

"Thousands of Russian military units have been deployed along our border, ready to launch a military occupation and gain control of the Ukrainian capital."