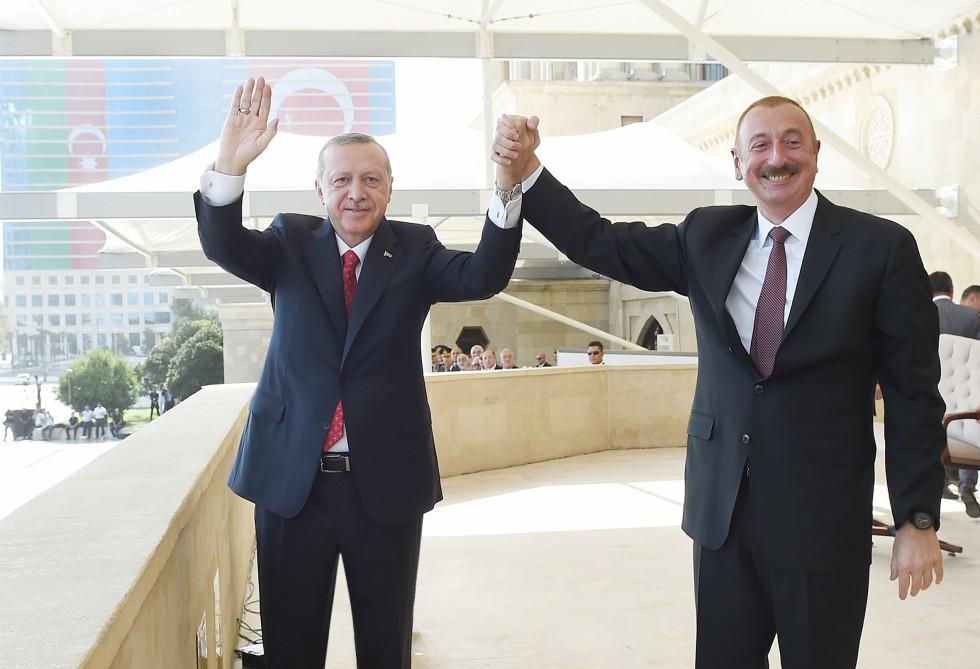 Every year on February 26, we celebrate the anniversary of the Khojaly genocide and pay tribute to the memory of our martyrs. This year we gathered in a different way for the traditional memorial service. Because Karabakh was saved from the Armenian occupation after thirty years. We are proud of this victory. But we will always remember our martyrs with respect.

Axar.az reports that the statement came from Amrullah Isler, a member of the Turkish Grand National Assembly.

Recalling the historical expression of national leader Heydar Aliyev "One nation, two states", the MP said that Karabakh was liberated from the enemy with the moral support of Turkey and the struggle of our Azerbaijani brothers:

"This unity will always be preserved and increase our strength.

We believe that thanks to the friendly and fraternal relations between the President of Azerbaijan Ilham Aliyev and the President of Turkey Recep Tayyip Erdogan, our unity will be further strengthened, and at the same time, our strength will continue to grow".

The MP noted that the Khojaly Monument-Museum Complex, located in the Gizilcahamam district of Ankara, is regularly visited and people learn about our history.