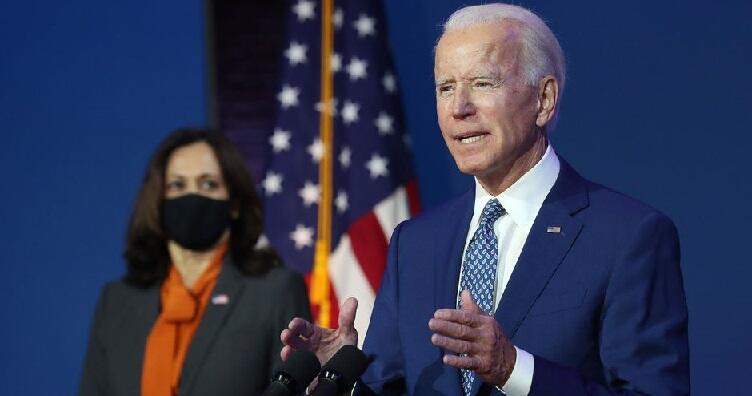 Axar.az reports that the Biden administration has faced some criticism, notably an editorial in the Washington Post, that the president should have been tougher on the crown prince, who was not sanctioned despite being blamed for approving Khashoggi’s murder.

Asked about punishing the crown prince, Saudi Arabia’s de facto ruler, who is also known as MbS, Biden said: “There will be an announcement on Monday as to what we are going to be doing with Saudi Arabia generally.”

Biden did not provide details.