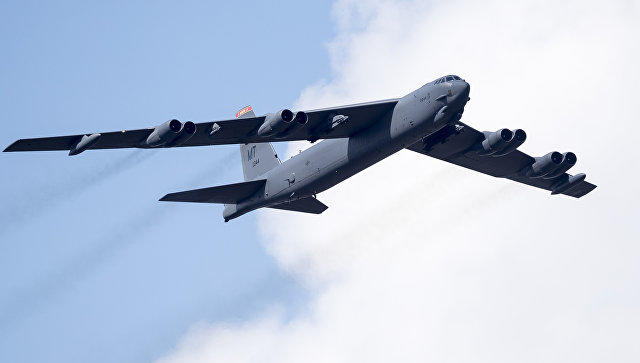 Two B-1B bombers of the US Air Force approached the Russian border.

Axar.az reports that the statement came from the Russian National Defense Management Center.

According to the report, the bombers approaching the Russian border were accompanied by Su-27 military planes.

It was noted that the violation of Russia's state border was not allowed.