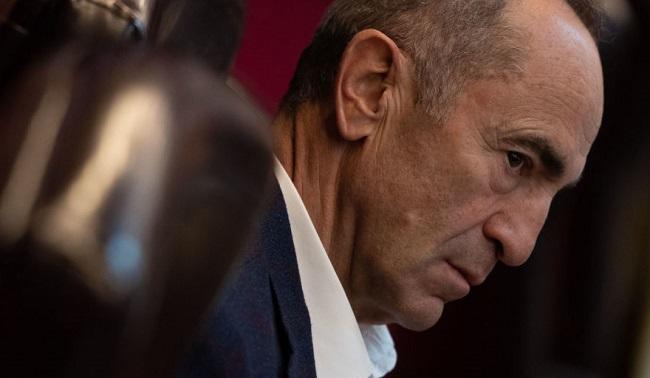 Soros's organizations and other similar structures are leading Armenia to self-destruction.

"Armenia is a neighbour of countries that do not share neo-globalist values. Investing in Soros is destroying the country. We must resist it," he said.

Kocharyan responded to the opening of the Soros Foundation's office in Armenia during his tenure by saying, "I did not know about it."