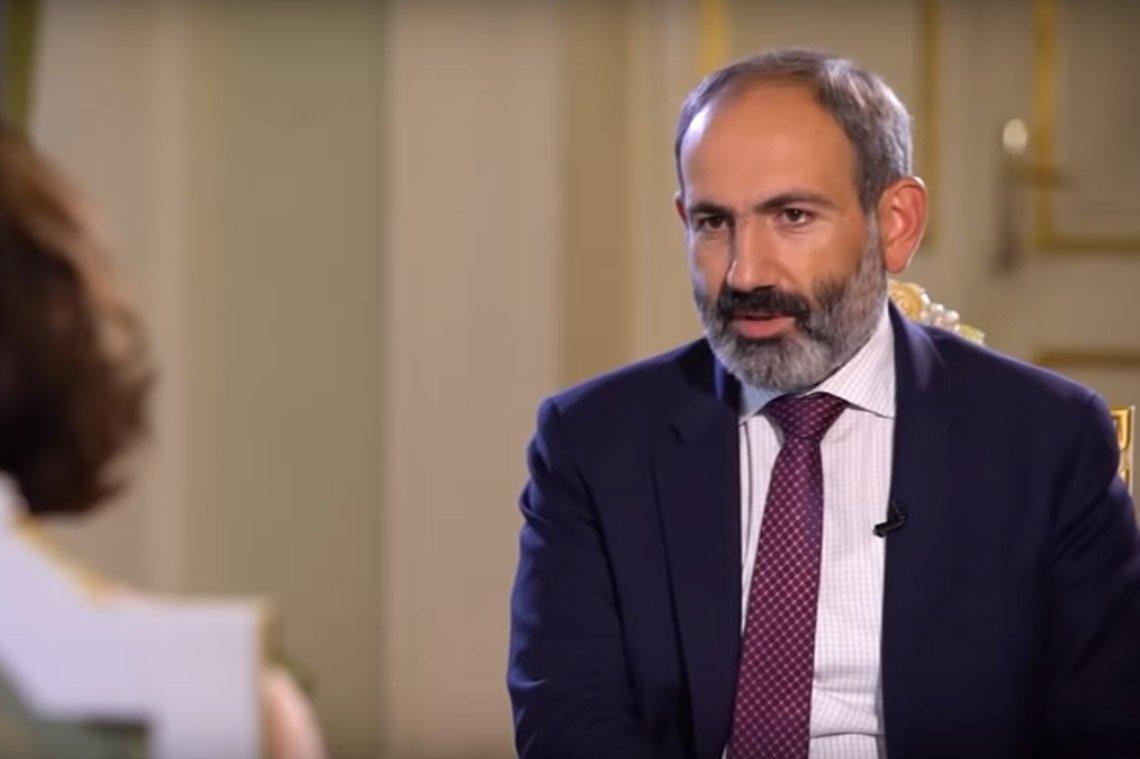 The meeting between the chairman of the Enlightened Armenia Party Edmon Marukyan and the Prime Minister of Armenia Nikol Pashinyan has ended.

Axar.az reports that the statement came from Marukyan in a statement to journalists. He said they could not reach an agreement with Pashinyan on early elections.

Marukyan said he did not want to agree on the non-resignation of Prime Minister Onik Gasparyan.