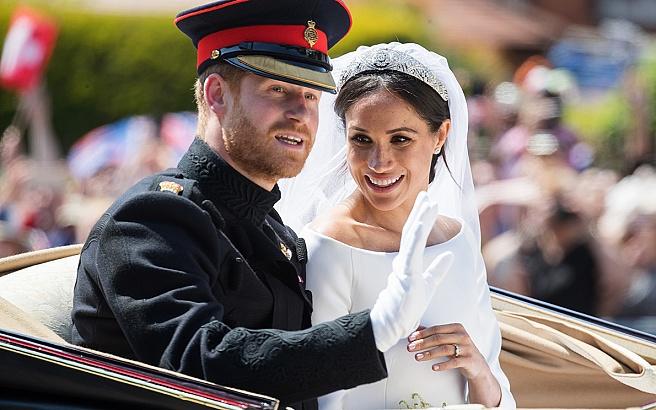 British Prince Harry and his wife Megan Markle have launched a "war" against the royal family.

Axar.az reports that this was reported by the Sunday Times.

According to the report, the royal family intends to "remain silent with dignity" without commenting on the content of the interview, which will be broadcast tomorrow on the US TV channel SVS.

In this case, if accusations are made against specific individuals in the interview, the possibility of retaliation is not ruled out.

"The answer will depend on whether the criticism is directed at the royal family or specific people. The royal family can accept and stop such a blow, but not individual people. A source close to his family said."