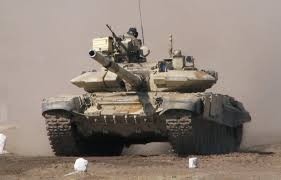 "Delivery fully completed", - said Siyenko during the St. Petersburg International Economic Forum, in reply to a question of TASS.

Earlier it was reported that in 2016 to be completed deliveries to Azerbaijan Russian combat vehicles BMP-3 infantry.

Russia and Azerbaijan have agreed on the supply of large quantities of weapons and equipment in 2010, "Rosoboronexport" reported that to implement the package of contracts is planned in 2017.

Experts estimated the cost of these agreements in the amount of up to a billion dollars.