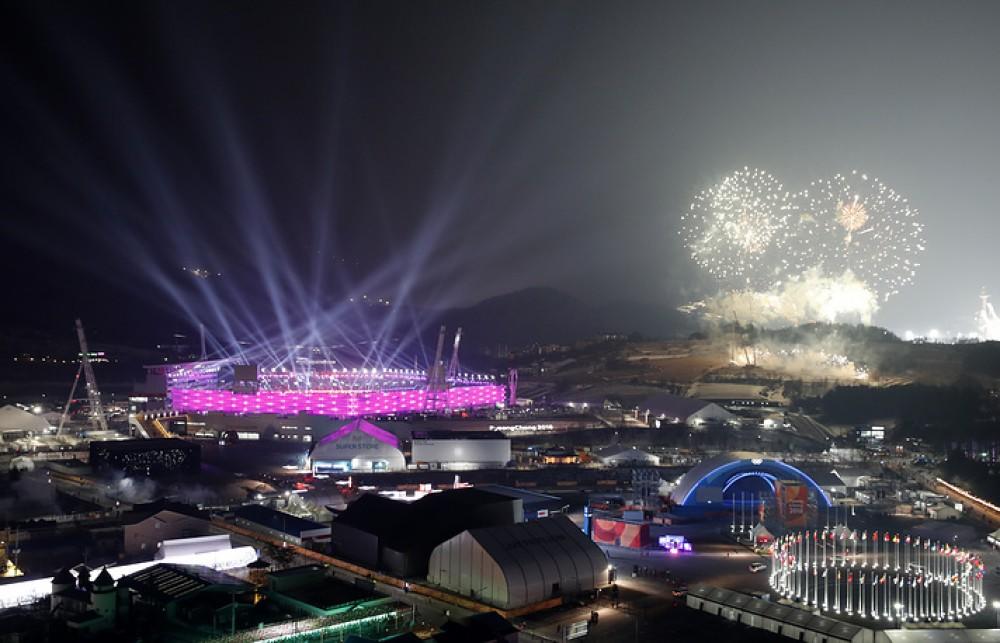 South Korean capital Seoul said on Thursday it has sent a proposal for co-hosting the 2032 Olympics with the North's Pyongyang to the International Olympic Committee (IOC) in a bid to keep its hopes alive despite Brisbane being the front-runner.

Axar.az reports that the IOC has already picked the Australian city as the preferred partner for hosting the Games.

But relations have soured since a summit between Kim and then U.S. President Donald Trump in 2019 failed to reach agreement on North Korea's denuclearisation, in which Moon had offered to play a mediating role.

Seoul city said the host has not been finalised and it submitted the proposal with a vision titled "Beyond the Line, Toward the Future."

"The city government conveyed its legitimacy and need to co-host the Olympics, stressing that it will realise the IOC's vision of world peace through sports," it said in a statement.