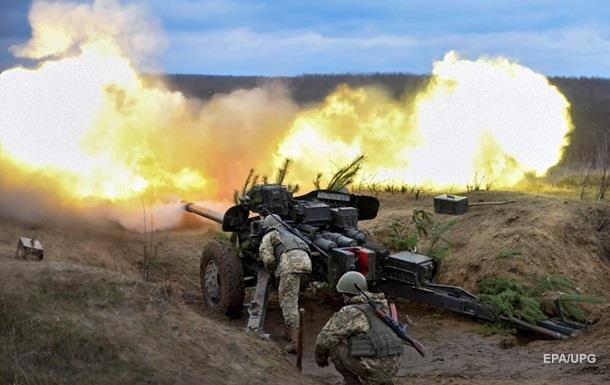 Axar.az reports that the statement came from the ceasefire control center of the so-called Donetsk People's Republic.

It was reported that the Ukrainian military struck 15 blows to the village of Veseloe. A few minutes later, five more mortars were fired.

Earlier, the head of the so-called republic Denis Pushilin did not rule out that Ukraine would launch a large-scale operation in the Donbas.