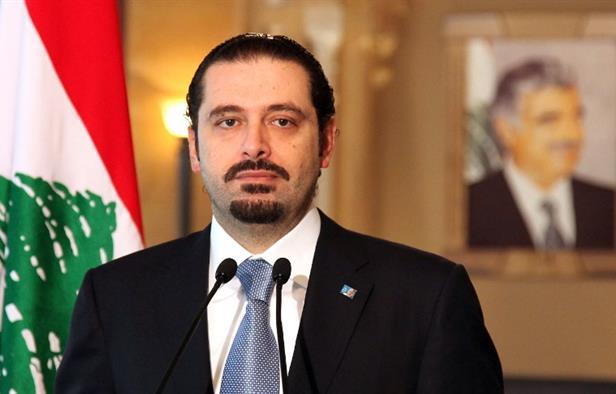 Lebanese Prime Minister Saad Hariri is expected to visit Russia in the near future, Russian Foreign Minister Sergey Lavrov said at a joint press conference with his Egyptian counterpart Sameh Shoukry on Monday.

"We expect Prime Minister Saad Hariri to arrive in Russia in the coming days," he said, adding: "We will also receive representatives of the country’s other leading political forces." "We will urge them to realize their responsibility to the country and people and form a government that will reflect the interests of all parts of Lebanon’s society," the Russian top diplomat noted.